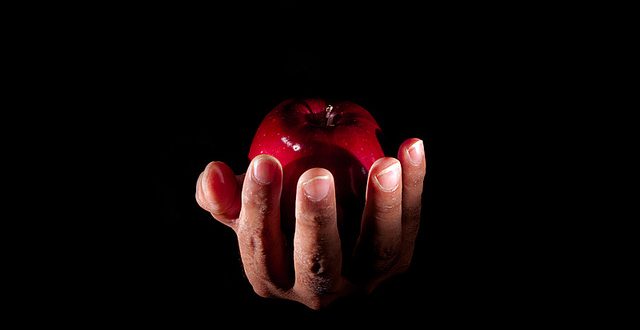 Sin began with lucifer, an anointed cherub also called the morning star, who covered and protect. From the day he was created he was perfect in his ways and beauty, full of wisdom, covered with every precious stone imaginable, with timber and pipes, until iniquity (unrighteousness) was found in him. Ezekiel 28: 12-17

God established lucifer. Scripture says, he had been in Eden the garden of God, on the holy mountain of God, and walked back and forth in the midst of fiery stones.

Although lucifer lived in an environment where there was no imperfection, he chose to rebel against God, because of his beauty. His heart became prideful and he began to plot against God, to replace Him. This tells us that a good environment does not always influence positively and that from the beginning sin always began in the heart. Pride led to sin, and sin to the loss of his position in heaven, and ultimately his fall.

Ezekiel 28:17 tells us, lucifers heart grew proud because of his beauty, he corrupted his wisdom for the sake of his splendor. And Isaiah 14:13-14, that he said in his heart: he will ascend into heaven, he will exalt his throne above the stars of God; he will also sit on the mount of the congregation on the farthest sides of the north; he will ascend above the heights of the clouds, and he will be like the Most High. Remember, God is all-knowing and can tell what is in the heart of all his creations.

Lucifer also names satan and the devil in the scriptures is the god of this world. He still has power and uses it against us, but he is not all-knowing, cannot be everywhere at the same time, nor can he tell what we think or what is in our hearts like God can. He uses deception to draw us and tempts us base on our weaknesses for us to do wrong against God. His plan is always to steal from us, kill us, and destroy us. When he succeeds with his plans, He goes before God and accuses us day and night.

The book of Job shows that satan still has access to go before God, but one day that access will be taken away. In God’s greater plan the devil would be cast into the lake of fire prepared for him and his angels; that is those that rebelled with him.

God’s plan is simple, yet complex. We will never quite understand the fullness of it, so we need to just trust Him. Satan will be kept alive until God is ready to destroy all things, then he and the rebellious angels will be thrown into the lake of fire. And although the lake of fire was prepared by God for those evil spirit beings, every person that satan enticed through deception to live an unrighteous lifestyle, and those that served him willfully, will be thrown in with him. God has said it, and His Word shall come to pass.